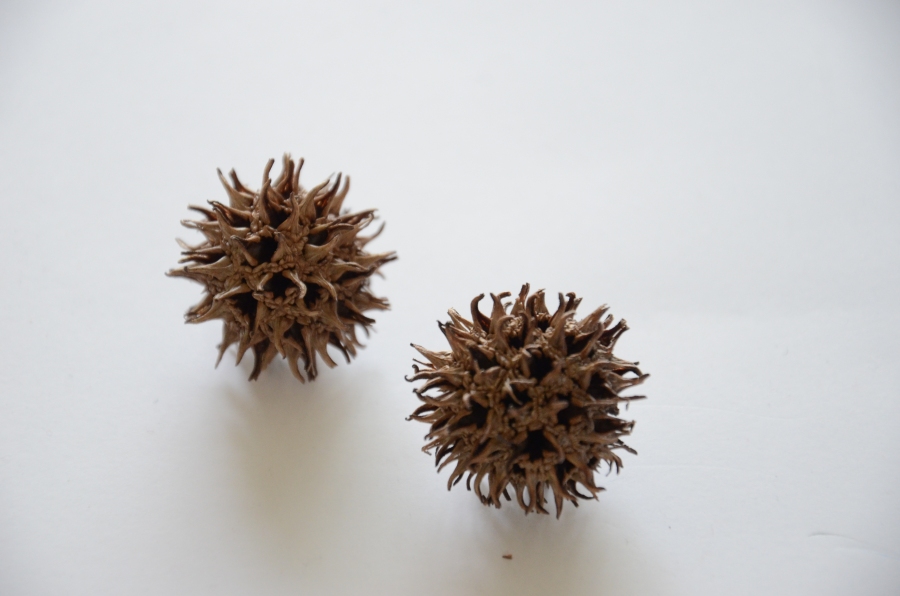 As the world around wobbling with effort to stand up after barrage of “Muhhamad Ali” punches of COVID-19, one thing is for sure, this “fight” has knocked some sense down the raging bull of a destroyer called humankind. Lockdown was lifted slowly and cautiously all around the world but still people are reluctant to go anywhere near the milling places ripe with COVID19 probability. Working from home, virtual tour, affected services, distancing, remote connect, online classes and masks have became norms. Keep yourself “educated” with novelties also creeps into regular life considering the leverage of time COVID-19 is giving all of us. Continuing the tradition, here’s few more unusual learning that might not propelled career forward but surely act as nutrient to spark positive electric flow among firing neurons of grey matter.

As evident before in similar previous blog, we were enamored with birding and bird-behaviors during heat of summer as well as lock-down. As if gradually inflated sacks of bird-seeds ( from initially 10 lb. to 20 lb. to hefty 40 lb. ) bought as part of grocery were not enticing enough, we introduced novelty by offering nectar to tiny scientifically mesmerizing creature called hummingbird. To observe hummingbird in flight feeding on badly needed sweet nectar could well be most rejuvenating sight that can be afforded from the balcony with saintly conscience. Hence every penny spent on nectar was sweetly sacrificed in the name of few close encounter of this majestic small bird.

At the start, it was disappointing as along with the nectar, hummingbird needs striking colors to get its attention. But perseverance and patience paid off. We had regular visit from one of the hummingbird along with two more uninvited guests feeding on similar diet. Small buzzing insect with striking yellow stripes over black and its similar “partner-in-crime” were two regular visitors drinking the mouthful of nectar since morning till evening. Honey bees are faithful presence of healthy environment. Hence we were happy to observe them taking turns to sip as much nectar as they can and fly off to nurture their community. Till……..

……. I knew yellow jacket from Antman movie. Never I realized that in presence it will be more impressive. My false altruism in betterment of environment was negated once I researched more on “honey bee” visiting our place. It was not honey bee, it was yellow jacket, visually similar looking but far more aggressive and high tempered.

Honey bees have stocky figure while wasp such as yellow jacket follows well maintained supermodel-figure with almost enviously negligible waistline, followed by brilliantly “polished” yellow and black abdomen and vicious stinger to finalize the touch. Also unlike bees, yellow jackets can attack multiple times without sacrificing their lives. Only thing we could achieve was not accessing balcony till these little powerhouses finish with what they were keen to do.

Honey bees or Yellow jacket wasp, both are part of unmistakable biodiversity that is knowledgeable takeaway from this episode.

Background: Above table holds true for all manners of naturally generated random set of numbers. It is also known as first digit law. It’s been first observed by Simon Newcomb in 1881, but mathematically formatted by Frank Benford in 1938.

Importance: Most interesting part of Benford’s law that I happened to know from rare new gem on Netflix called “Connected”, a well researched docuseries on various scientific aspects, was its penetration to our lives without we knowing it. It seems that intellectuals around the world were using this law since inception of statistics and data crunching. See below short list

In short, anything that can be converted to numbers can be validated against Benford’s law. Large data sets yield more accurate results. Any such data set not following the Benford’s law could be considered under malpractice and suggests number manipulation.

Play: I have tried to plot COVID 19 total affected cases throughout the world to run it against Benford law. Data was taken from well known worldometer (https://www.worldometers.info/coronavirus/). Surprice !! Surprice!! here’s how it fared

COVID19 data has already been extensively plotted with Benford Law. You can find research paper at

Not everything was bird watching and Netflix during lockdown. As if its sacrilegious to waste summer time at home, we had planned to visit one of the many state parks of Indiana one fine Sunday. As if we had to cover up for all those months of inactivity due to lockdown, we chose to walk the longest trail of Eagle creek park, IN, measuring 6.75 miles from start to finish.

Water bodies reflecting slate grey of cloudy sky with occasional golden peek of sun from behind the watered down blue clouds crowned with lush vegetation managed to supply some much needed vistas in this dismal year of 2020. Cormorants were diving refreshingly for fresh catch. Birds were chirping merrily. Herons and ducks were cooling off in their own signature ways. Gentle lapping of water waves on graveled shores was injecting calm and coolness in the air. All manner of bees and insects were buzzing over flowers. And few butterflies were catching attraction of the “trailers” with their brilliant orange and black.

Once observed and photographed, we had to make sure if we accidentally met Monarch or its almost identical copy, Viceroy. Mimicry is one efficient technique of survival in nature. Monarch’s are toxic. Viceroy mimics Monarch to get the survival advantage as predators like birds, once got their own bad taste of Monarch, used to leave all monarch’s alone. This kind of mimicry where one species get advantage due to other poisonous species called Batesian mimicry. One more famous example: Coral snake (very venomous) and its copycat king snake. Though latest study revealed that Viceroy butterfly also contains some kind of toxin to repel its predators. What it means is both species, Monarch and Viceroy, gets advantage due to each other because of their similar looking appearance and not one species “piggybacking” its survival on other species. This kind of mimicry is called Mullerian mimicry.

Getting back to the point of identity of butterfly, what we seen was indeed Monarch. They start migration at the first sign of winter towards Mexico. Some butterflies travel almost 3000 miles to reach the winter-home in Mexico. At the onset of summer, they start their return journey with help of weather pattern and sun. Monarch is the only migrating butterfly such as migratory birds. Most famous and amazing. This lovely insect (and most others) needs way more respect considering what 6.75 miles of leisurely walking has done to us on the trail.