As onset of summer has kicked the mercury into 80s and 90s like a solid front going for full attack, however lucrative it sound to stay at home, it was equally improbable to not utilize the hot weather after freezing winter in Indianapolis. No longer trips in sight, I have to settle with little wanderings to nearby places in and around Indiana. Each doesn’t deserve full length writing but at the same time doesn’t qualify for complete ignorance. Hence, presenting collage of short trips in one delectable blog as below.

There are 4 show caves in Indiana. Marengo is one of them. Its situated in Crawford county, about 2.5 hours drive from Indianapolis city. There were multiple variation in circulation for the discovery of Marengo cave and all are equally enticing. But eventually all agree to point that cave has been discovered accidentally by two Hiestand children while playing in the woods.

First sensible effect of entering the cave was drastic temperature drop, especially in hot summer. Our tour guide said that cave was maintaining constant temperature no matter outside atmosphere. Dimly lit corridors and large areas were covered from long years of stalactites and stalagmites formation from floor to ceiling. At some locations, they were so bizarre and oddly formed that whole scene was looked like part of HP Lovecraft’s Chulthu mythos and bizarre imagination from H. R. Giger’s paintings. Human mind will always try to attach some shape and semblance of meaning to chaos and hence you might see with guide’s directional observation the likes of great wall of China (in miniature format), Elephant heads, swinging girls in shadows of torchlight and whatever your mind can comprehend (chulthu older ones for me). 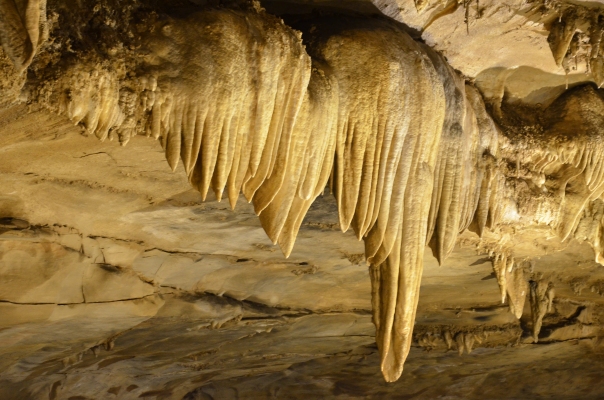 It is basically shoreline of lake Michigan. Beaches dotted along the line don’t have the seashore level playfulness of waves and spread, but still vastness of lake won’t allow your mind to latch onto such thoughts either. So basically you have few sandy trails where you climb and trudge through send hills and after that, cool off at nearby beach. Hotter the day, double the fun. Don’t forget your tanning apparatus and good camera. As late evening summer sunset over lake might present wonderful vista of red spectrum colors with usually beautiful scattering effect found in northern hemisphere. 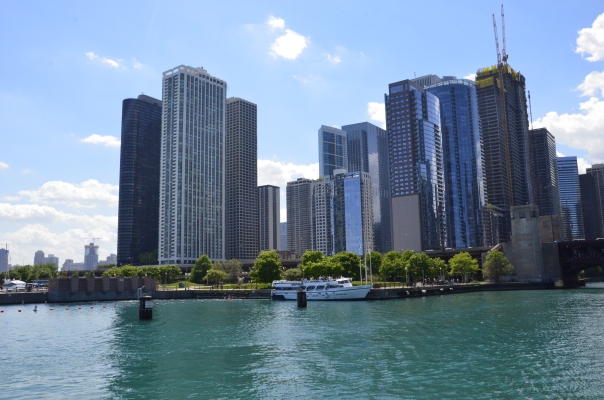 Next Chicago tour was more of architectural. We had river tour of famous Chicago architectures along with ample dose of its history mostly centered around destruction of Chicago in great fire of 1871 and its Phoenix-esq rise from the ashes.

Journey Babes
Exploring my own backyard

A girl travelling around the world on a motorcycle.

The Occasional Other
Black Honey Photography

One picture could change your life.